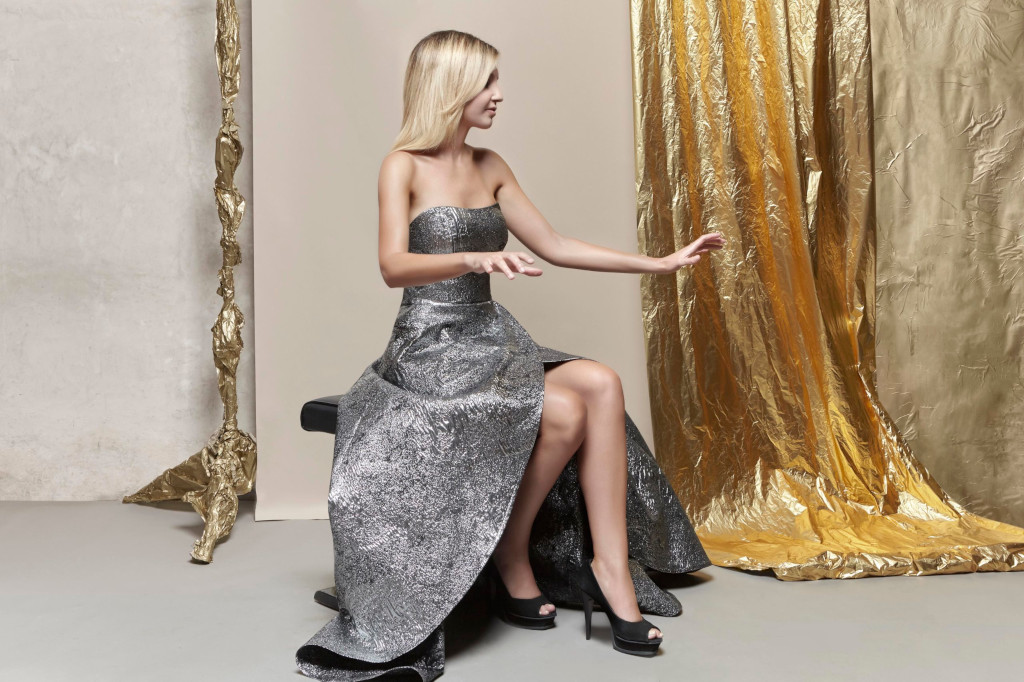 From the marvelous theatre of the Accademia Chigiana in Siena, Italy, acclaimed pianist and conductor, Vanessa Benelli Mosell, performs a program inspired by her latest album “Casta Diva”. Translating the pyrotechnics of bel canto and the lyricism of Romantic opera into the language of pianistic composition, the concert features adaptations from Bellini and Rossini, with homages to Beethoven and Liszt.

Praised for her dazzling virtuosity, technical brilliance, and the sensitivity of her musical insight, Vanessa Benelli Mosell is a rising star on the international music scene. Recent season’s highlights include her debut at La Scala in Milan and Turin’s Teatro Regio, as well as performances with the Orchestre National de France and at the Royal Festival Hall with the London Philharmonic.

ORGANIZED BY: Embassy of Italy, IIC Washington DC
IN COLLABORAYION WITH: Accademia Musicale Chiagiana
WHERE: Facebook Live https://www.facebook.com/iicwashingtondc/videos/636692163999329
WHEN: September 28, 2021 at 5.00PM 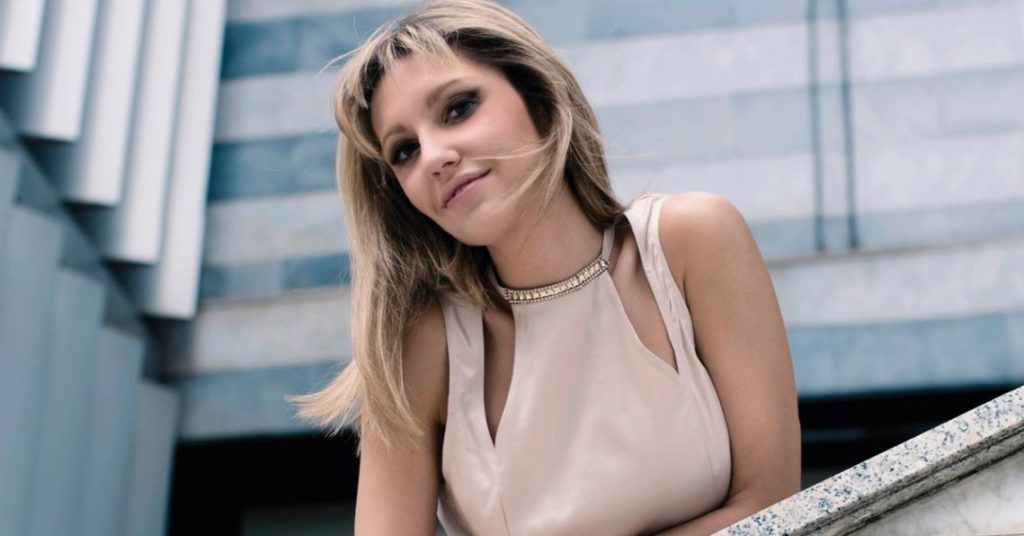 VANESSA BENELLI MOSELL
Vanessa Benelli Mosell is a rising star on the international music scene. She is continuously praised for her virtuosity, her technical brilliance and the sensitivity of her musical insight, which have been shaped significantly in mentorships with Karlheinz Stockhausen and Yuri Bashmet.

Benelli Mosell gave her debut appearance at eleven years old with pianist Pascal Rogé, who described her as “the most natural musical talent I have encountered in my entire life”. She has since performed with orchestras such as the Münchner Symphoniker, Berliner Symphoniker, the Zurich Chamber Orchestra and Orchestra del Teatro Comunale di Bologna. She also performed with the Moscow Soloists, replacing Martha Argerich in 2012. In the same year, Vanessa gave her celebrated debut at Londonʼs Wigmore Hall. Last year was one of new encounters including a tour to South America, concerts with the Jerusalem Symphony Orchestra and the Orchestre Philharmonique de Strasbourg, as well as a sell-­out solo recital at Hamburgʼs Laeiszhalle. Recent season’s highlights include her debut at La Scala in Milan and Turin’s Teatro Regio, as well as performances with the Orchestre National de France and at the Royal Festival Hall with the London Philharmonic.

Vanessa Benelli Mosell began her comprehensive musical studies when she was exceptionally admitted at the International Piano Academy in Imola at the age of seven, where she studied with Franco Scala. In 2007 she was invited to the Moscow Tchaikovsky Conservatory to study with Mikhail Voskresensky. Vanessa entered the Royal College of Music in London in 2007, where she graduated in 2012 studying with Dmitri Alexeev, generously supported by the Russell Gander Award.