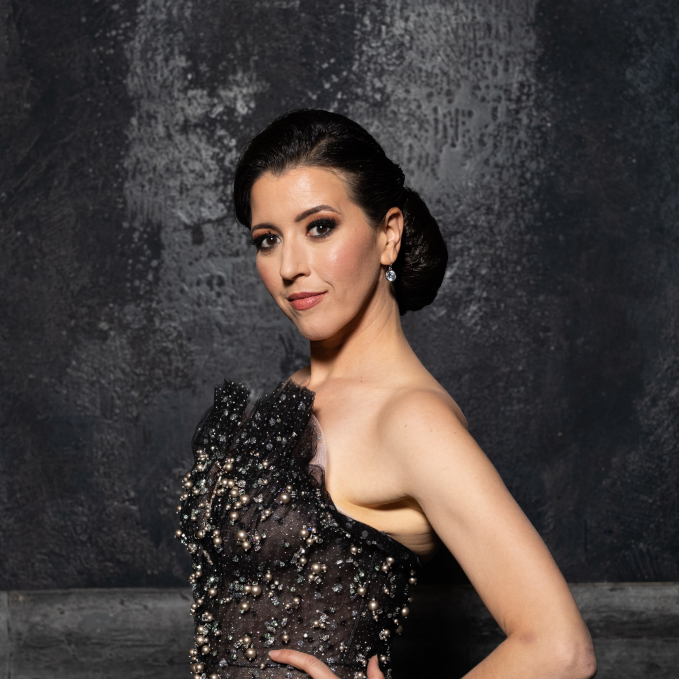 Remarks by Armando Varricchio
Ambassador of Italy to the United States

LISETTE OROPESA
Lisette was born in New Orleans, Louisiana, to Cuban parents, and played the flute for 12 years before she began her studies in vocal performance at Louisiana State University. After winning the Met Opera National Council Auditions, she entered the Lindemann Young Artist Development Program and moved to New York City. She sang her first major role, Susanna in Le Nozze di Figaro at the Metropolitan Opera (Met) at the age of 22, and has sung there in over 100 performances in many different roles since. Since graduating from the young artist program in 2008, she has become one of the most celebrated singers of her generation, both for her singing and her inspiring personal story. Lisette is a devoted runner who has completed 6 marathons and is an advocate for health and fitness. Lisette performs leading roles regularly at the most important opera houses around the world. She recently triumphed as Manon in Massenet’s masterpiece at the Metropolitan Opera, and as La Traviata, she has appeared to great acclaim in numerous productions, including at the Met, Teatro Real de Madrid, Gran Teatre del Liceu in Barcelona, and most recently a film version, directed by Mario Martone, and produced at the Teatro dell’ Opera di Roma. Her most performed roles are Lucia di Lammermoor, Violetta in La traviata, Gilda in Rigoletto, and Konstanze in Die Entführung aus dem Serail. Known for her liquid legato and seamless voice, stylistic integrity, precise coloratura, and superlative acting, Lisette is one of the most in-demand lyric coloraturas today, excelling in the repertoire of the bel canto, Mozart, and French composers. Her upcoming seasons include more exciting role and house debuts, concerts, and welcome returns to many beloved theatres.

JUSTINA LEE
Originally from San Francisco, pianist Justina Lee has served as assistant conductor, pianist, and coach for such companies as the Metropolitan Opera, Washington National Opera, Seattle Opera, Opera Theatre of St. Louis, the Castleton Festival and the Wolf Trap Opera Company.
She has also collaborated in recital with artists including: Lawrence Brownlee, Alyson Cambridge, Dimitri Pittas, Alex Richardson, Gordon Hawkins and Linda Mabbs. She has appeared under the auspices of the Marilyn Horne Foundation residency program, and on such recital series as On Wings of Song, the Harriman-Jewell Series, the Chateauville Foundation, at the Kennedy Center with Washington Performing Arts, and most recently, with Mr. Brownlee on Renée Fleming’s VOICES recital series. Ms. Lee has been a pianist for the masterclasses with Joyce DiDonato as part of Carnegie Hall’s Weill Music Institute streamed live at medici.tv. She also serves on the faculty of the Prague Summer Nights Music Festival.
Ms. Lee is an alumna of the distinguished Lindemann Young Artist Development Program at the Metropolitan Opera, and holds degrees from the University of California, Los Angeles, and the Manhattan School of Music. She joined the University of Maryland faculty in 2008 and currently serves as Principal Coach of the Maryland Opera Studio. 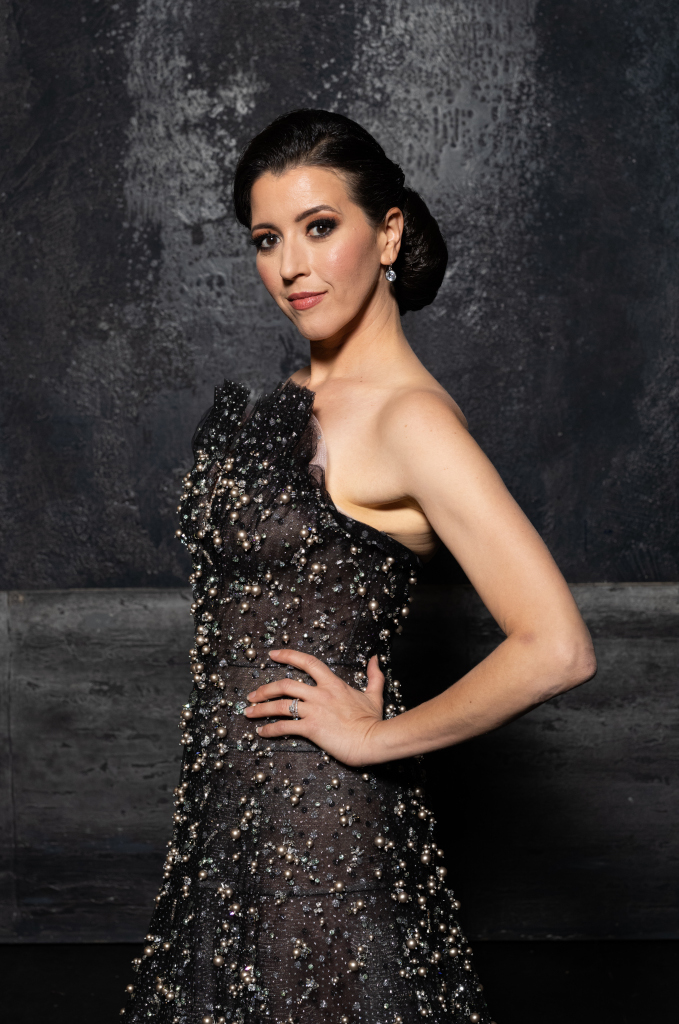