An Embassy of Italy Event, in association with the National Academy of Sciences and the Nobel Prize Summit

Inspired by the motto of the G20 Italian Presidency in 2021, ‘People, Planet, Prosperity’, and on the triple special occasion of the 160th anniversary of Italy-U.S. diplomatic relations, the Italian co-presidency of COP26, and the Italian Research Day in the World, the Embassy of Italy to the U.S., in collaboration with the Nobel Prize Summit and the National Academy of Sciences, is honored to present this webinar focused on Urban Sustainability.
With a panel of prominent experts from both sides of the Atlantic, the event aims at discussing the global challenge of developing smart, people-oriented and resilient cities that can improve the long-term health of the planet’s human and ecological systems.
The event is opened by Dr. Marcia McNutt, President, U.S. National Academies of Science, and introductory remarks are given by H.E. Armando Varricchio, Ambassador of Italy to the United States and Ms. Maria Cristina Messa, Italy’s Minister of University and Research.
The panel discussion is moderated by Alexander Kaufman, Huffington Post.

Stanley Whittingham
(NAE), Director, NorthEast Center for Chemical Energy Storage and Distinguished Professor of Chemistry, Binghamton University (State University of New York) (Nobel Prize in Chemistry, 2019)
A British-born American chemist, won the 2019 Nobel Prize in Chemistry for his work in developing lithium-ion batteries. He is currently a professor of chemistry and director of both the Institute for Materials Research and the Materials Science and Engineering program at Binghamton University, State University of New York. He also serves as director of the Northeastern Center for Chemical Energy Storage of the U.S. Department of Energy at Binghamton. Whittingham is a key figure in the history of the development of lithium-ion batteries, which now are used in everything from mobile phones to electric vehicles. He discovered the intercalation electrodes in the 1970s for the first time and thoroughly described the concept of intercalation reaction for rechargeable batteries in the late of 1970s. He holds the original patents on the concept of the use of intercalation chemistry in high power-density, highly reversible lithium-ion batteries. And he invented the first rechargeable lithium-ion battery, patented in 1977, and assigned to Exxon. His work on lithium-ion batteries laid the foundations for others’ later developments. Therefore, he is called the Founding Father of lithium-ion batteries.

Go to top
Paola Malanotte-Rizzoli
Professor of Physical Oceanography at the Dept. of Earth, Atmospheric and Planetary Sciences, at the Massachusetts Institute of Technology.
She is a physical oceanographer whose interests include: Coherent structures in the oceans and atmosphere, Modeling of the circulation of the global oceans and semi-enclosed seas, and Regional coupled ocean-atmosphere climate models. She is also responsible for the oceanographic/geological properties for the Venice floods and the MOSE barriers completed for its protection. She is graduate (PhD Theoretical Physics) of the University of Padua, and (PhD Physical Oceanography) of the Scripps Institution of Oceanography, UCSD.
Go to top
Chris Greer
Senior Executive for Cyber Physical Systems, Director of the Smart Grid and Cyber-Physical Systems Program Office, and National Coordinator for Smart Grid Interoperability at the National Institute of Standards and Technology.
His responsibilities include promoting the emergence of a globally interoperable Internet of Things and coordinating the development of a national framework for smart grid interoperability. Prior to joining NIST, Dr. Greer served as Assistant Director for Information Technology R&D in the White House Office of Science and Technology Policy (OSTP) and Cybersecurity Liaison to the National Security Staff.
Go to top
Carlo Ratti
Director of Senseable City Lab, MIT
An architect and engineer by training, Professor Carlo Ratti teaches at the Massachusetts Institute of Technology (MIT), where he directs the Senseable City Lab, and is a founding partner of the international design and innovation office Carlo Ratti Associati. A leading voice in the debate on new technologies’ impact on urban life and design, he has co-authored over 500 publications, including the recent book “The City of Tomorrow” (Yale University Press, with Matthew Claudel), and holds several technical patents. His articles and interviews have appeared on international media including The New York Times, The Wall Street Journal, The Washington Post, Financial Times, Scientific American, BBC, Corriere della Sera, Il Sole 24 Ore, etc. His work has been exhibited worldwide at venues such as the Venice Biennale, the Design Museum Barcelona, the Science Museum in London, MAXXI in Rome, and MoMA in New York City. Carlo has been featured in Esquire Magazine’s ‘Best & Brightest’ list and in Thames & Hud-son’s selection of ‘60 innovators’ shaping our creative future. Blueprint Magazine included him as one of the ‘25 People Who Will Change the World of Design’, Forbes listed him as one of the ‘Names You Need To Know’ and Fast Company named him as one of the ’50 Most Influen-tial Designers in America’. He was also featured in Wired Magazine’s ‘Smart List: 50 people who will change the world’. Three of his projects – the Digital Water Pavilion, the Copenhagen Wheel and Scribit – have been included by TIME Magazine in the list of the ‘Best Inventions of the Year’. He was the curator of the Future Food District pavilion for the 2015 World Expo in Milan and chief curator of the “Eyes of the City” section at the 2019 UABB Biennale of Architecture and Urbanism of Shenzhen. He is currently serving as co-chair of the World Economic Forum’s Global Future Council on Cities and Urbanization.
Go to top
Debra Lam
Managing Director for Smart Cities and Inclusive Innovation, Institute for People and Technology, Georgia Tech’s Institute
She is the Founding Director of the Partnership for Inclusive Innovation, a statewide public-private partnership committed to investing in innovative pilot projects. She also continues to lead smart communities and urban innovation work at Georgia Tech. She founded the Georgia Smart Community Challenge, the first statewide effort in the nation that empowers communities of all sizes to become smarter. Prior to this, she served as Pittsburgh’s inaugural Chief of Innovation & Performance where she oversaw all technology, sustainability, performance, and innovation functions of city government. She has received various awards, including being named one of the top 100 most influential people in digital government by Apolitcal. She has worked and lived in the United Kingdom, China, Taiwan, and Hong Kong. A graduate of Georgetown University and the University of California, Berkeley, Debra serves on the MetroLab Network and Neighborhood Nexus boards. 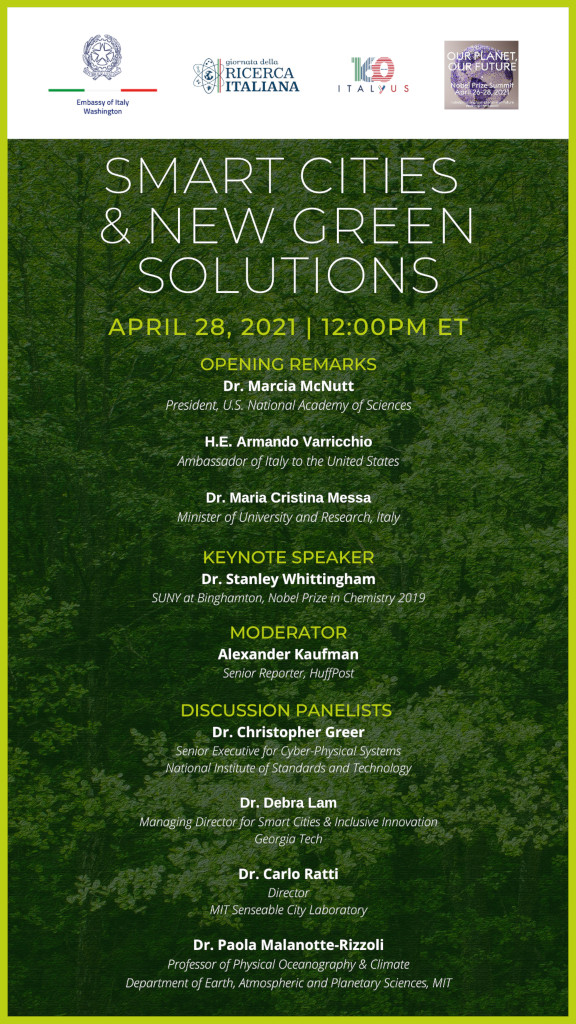