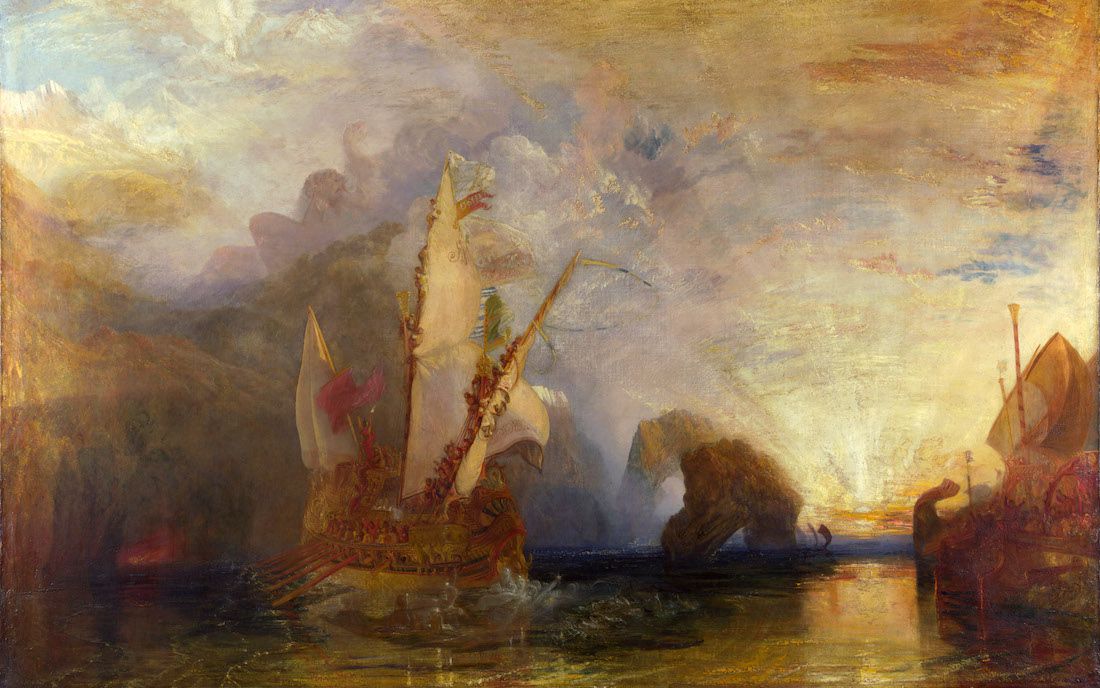 Our series of commemorative events for the 700th anniversary of the death of Dante Alighieri, master poet and Father of the Italian language, continues with “Dante’s Ulysses Today”, a special presentation by Prof. Lino Pertile.

Dante’s Ulysses personifies the fundamental moral issue of the use and abuse of human intelligence: What can we do with our intelligence? How far may we go with it? Are we allowed to pursue any intellectual quest regardless of its consequences? Should we resist the temptation to let our intelligence run freely without any moral restraint? In the Divine Comedy, Ulysses becomes a tragic hero. His example, more relevant today than ever, occurs and re-occurs as both a stimulus to search endlessly and a warning not to trespass the limit beyond which human intelligence brings its own downfall.

Lino Pertile is Carl A. Pescosolido Research Professor of Romance Languages and Literatures at Harvard University, and a member of the Accademia Ambrosiana in Milan and the Accademia dei Lincei in Rome.

Lino Pertile is Carl A. Pescosolido Research Professor of Romance Languages and Literatures, Harvard University, and a member of the Accademia Ambrosiana, Milan, and Accademia dei Lincei, Rome.

A graduate of the University of Padua (Italy), he taught Italian Literature in France and Italy (1964-68), and, from 1968, the United Kingdom (Reading, Sussex, Edinburgh) before joining Harvard University in 1995, where he served as House Master (2000-2010) and Director of Villa I Tatti, the Harvard University Center for Italian Renaissance Studies in Florence (2010-15). He has published essays on the French and Italian Renaissance (Montaigne, Bembo and Trifon Gabriele), and on 20th century Italian literature (Pavese and the contemporary novel). His books on Dante include La puttana e il gigante: dal Cantico dei Cantici al Paradiso terrestre, 1998, La punta del disio. Semantica del desiderio nella Commedia, 2005, Dante in Context, co-ed. 2015 (paperback 2017), and, just published, Dante popolare, 2021.