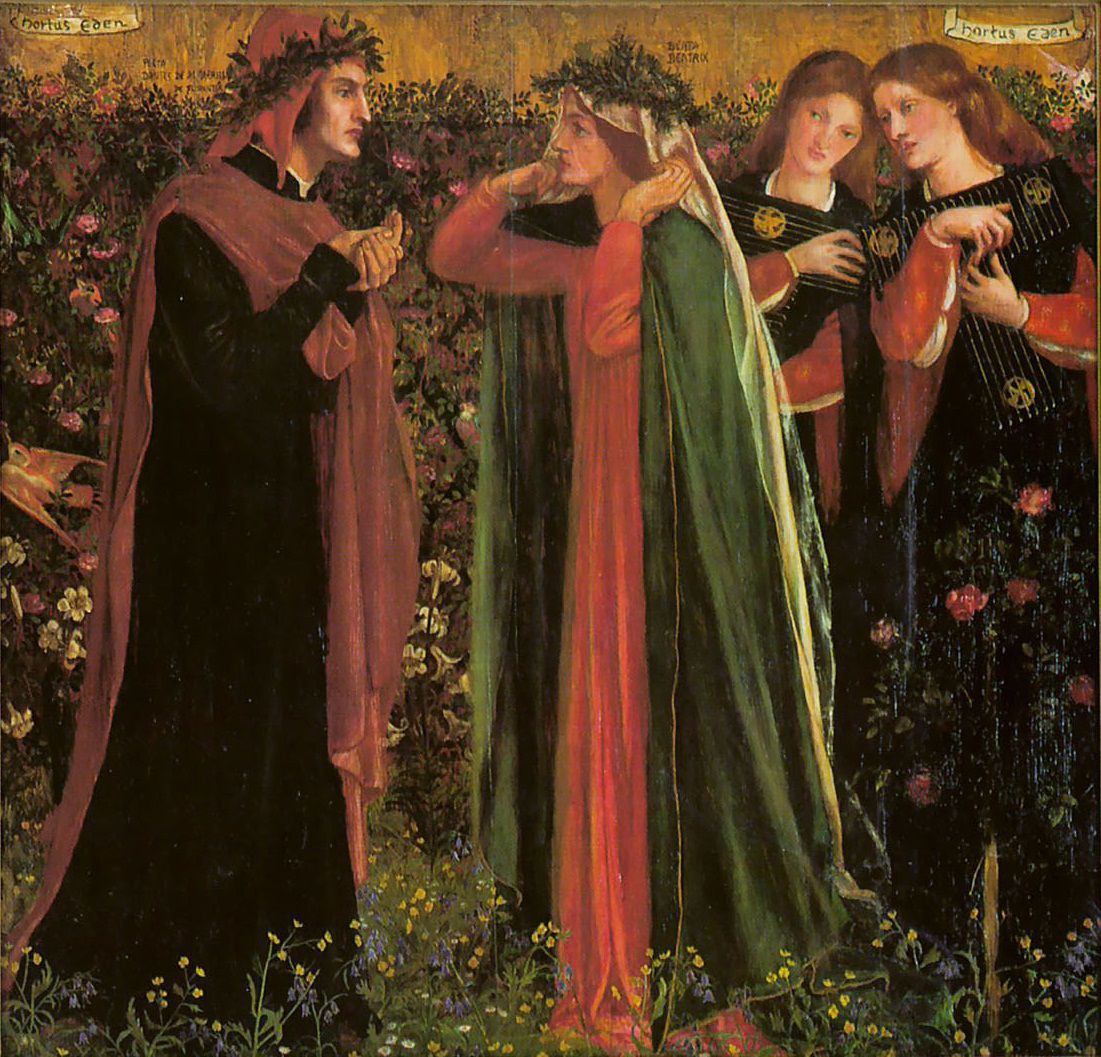 The Metamorphosis of Beatrice. Love and Justice from Dante’s Vita Nova to the Commedia

The commemorative events for the 700th anniversary of the death of Dante Alighieri, master poet and Father of the Italian language, continues with “The Metamorphosis of Beatrice: Love and Justice from Dante’s Vita Nova to the Commedia”, a presentation by Prof. Marco Veglia, organized by the Embassy of Italy and the Italian Cultural Institute in Washington D.C. in collaboration with the Italian Cultural Institutes of Chicago, Los Angeles, Montreal, New York, San Francisco and Toronto.

How many representations of Beatrice does Dante’s poetry convey? If she were divine, she was also cruel prior to “The Divine Comedy”. It is there, in the Commedia, that she changes for the love of Dante, and he does the same for the love of her. Once extraneous to politics, Beatrice becomes, in fact, the eye watching the justice of men on earth.

Prof. Marco Veglia teaches Italian and Medieval Literature at the University of Bologna. An expert on Dante and Boccaccio, he recently curated the latest and most innovative commentary to “The Decameron” for the Italian publisher Feltrinelli.

Detail from “The Salutation of Beatrice” by Dante Gabriel Rossetti, oil and gold leaf on conifer wood, National Gallery of Canada.