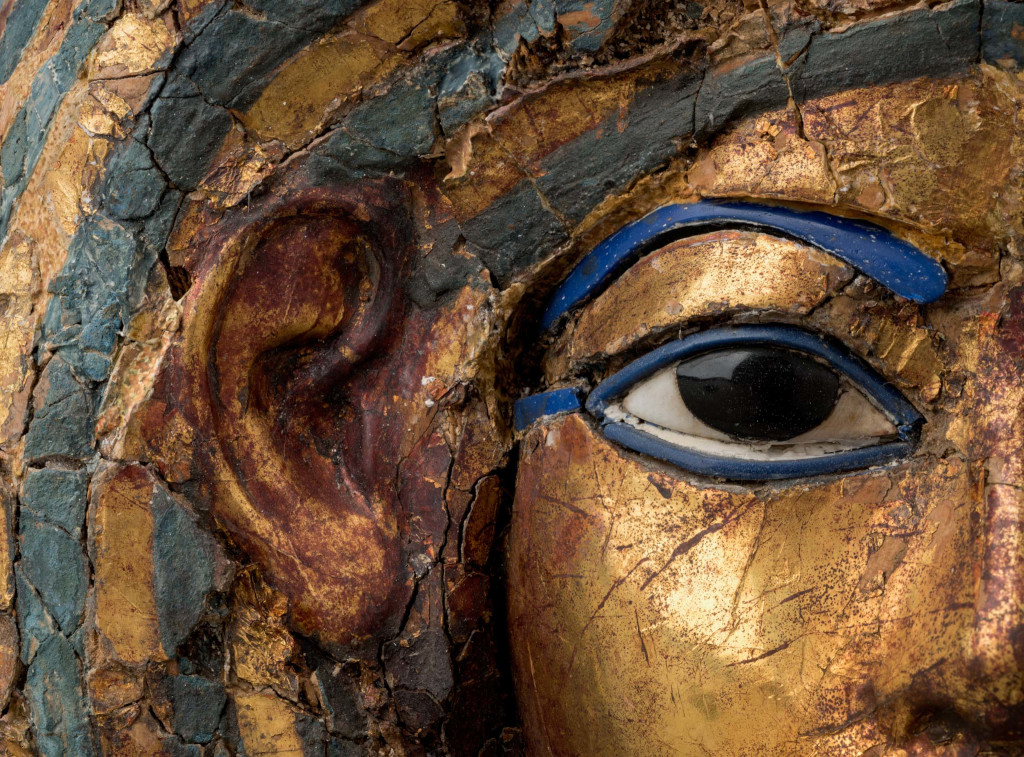 MORE THAN MEETS THE EYE

Located in Turin, Italy, Museo Egizio — the world’s oldest museum dedicated to ancient Egyptian culture — is home to the largest collection of Egyptian antiquities outside of Egypt.  For nearly two centuries, Museo Egizio has led the way in bridging our knowledge of ancient Egypt — bringing this world back to life through research, conservation and exhibitions.

We invite you to join Christian Greco, Director of Museo Egizio, as he leads us on a virtual tour to experience one of Museo Egizio’s most notable landmark, the Tomb of Kha. Not only will you embark on a journey through ancient Egyptian daily life and afterlife, but you will also get the chance to witness hidden treasures unveiled to human eyes for the first time thanks to new technologies and the meticulous work of recomposition of information and knowledge made possible today by the application of science to the study of the findings.

This event, organized by the Embassy of Italy in Washington DC and the Italian Cultural Institute, will be opened with remarks by the Ambassador of Italy to the United States, Armando Varricchio.

The program also launches the “American Friends of Museo Egizio”, which invites people in the United States to support Museo Egizio’s programs and become a partner in shaping global understanding of our shared past.

For more information on the Museo Egizio of Turin click here.

CHRISTIAN GRECO
Born in Arzignano (VI) in 1975, Christian Greco has been Director of the Museo Egizio since 2014. He managed a refurbishment of the museum building and a renovation of its galleries, completed on March 31st 2015, whereby the Museo Egizio was transformed from an antiquities museum into an archaeological museum.

While at the head of the Museo Egizio, he has set up important international collaborations with museums, universities and research institutes all across the world.

Greco is also a dedicated teacher. He is currently teaching courses in the material culture of ancient Egypt and museology at the Università di Torino e Pavia, the Scuola di Specializzazione in Beni Archeologici of the Università Cattolica del Sacro Cuore in Milan, the Scuola IUSS in Pavia and the New York University in Abu Dhabi.

Fieldwork is particularly prominent in Greco’s curriculum. For several years, he was a member of the Epigraphic Survey of the Oriental Institute of the University of Chicago in Luxor. Since 2011 he has been co-director of the Italian-Dutch archeological mission at Saqqara.

Greco’s published record includes many scholarly essays and writings for the non-specialist public in several languages. He has also been a keynote speaker at a number of Egyptology and museology international conferences.