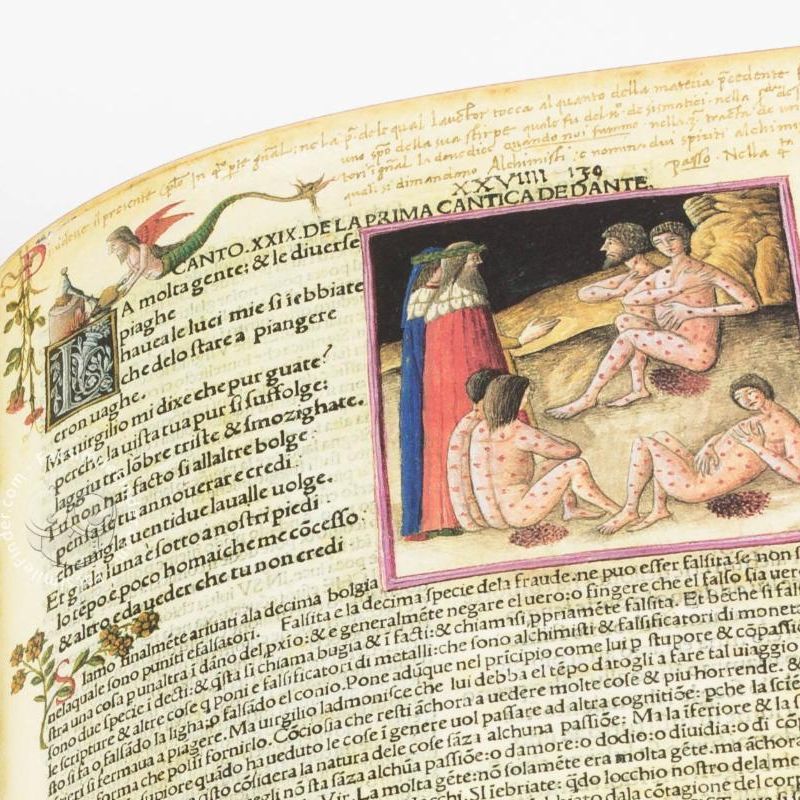 DanteDì, the annual official day dedicated to Dante Alighieri in Italy and around the world, will be celebrated with many initiatives organized by the Embassy of Italy and the Italian network in the US, taking place across the Country.

The Embassy of Italy is particularly pleased to partner with the Consulate General of Italy and the Italian Cultural Institute in Los Angeles for the initiative “Filming Italy LA: Dante 700,” presented as part of Filming Italy Los Angeles 2021. The program will feature an exclusive selection of Dante’s readings by special guests of the 2021 edition and past editions of the festival, including Monica Bellucci, Danny Huston, Claudia Gerini, Gina Lollobrigida, Monica Guerritore, William Baldwin and Michele Placido. Special introductory remarks by Armando Varricchio, Ambassador of Italy to the United States.

On DanteDì, the Consulate General of Italy and the Italian Cultural Institute in Los Angeles are also presenting, in collaboration with the Cineteca di Bologna, the online screening of “L’Inferno”, a silent film from 1911, introduced by Gianluca Farinelli, Director of the Cineteca.

On DanteDì, the Consulate General of Houston and the Italian Cultural Instite in Los Angeles are presenting the exhibition “Drawing Dante: One, Nobody and a Hundred Thousand Faces,” which includes 30 works from the first four editions of “Dante Plus”, a collective displaying works portraying the face of Dante Alighieri by artists such as Milo Manara, Mauro Gatti, Resli Tale, and Ilaria Urbinati, originally on view in a building in the historic center of Ravenna, a few steps away from the tomb of the great poet. The retrospective will be available through a virtual tour accompanied by the presentation of Federico Ciattaglia, Consul General of Italy in Houston.